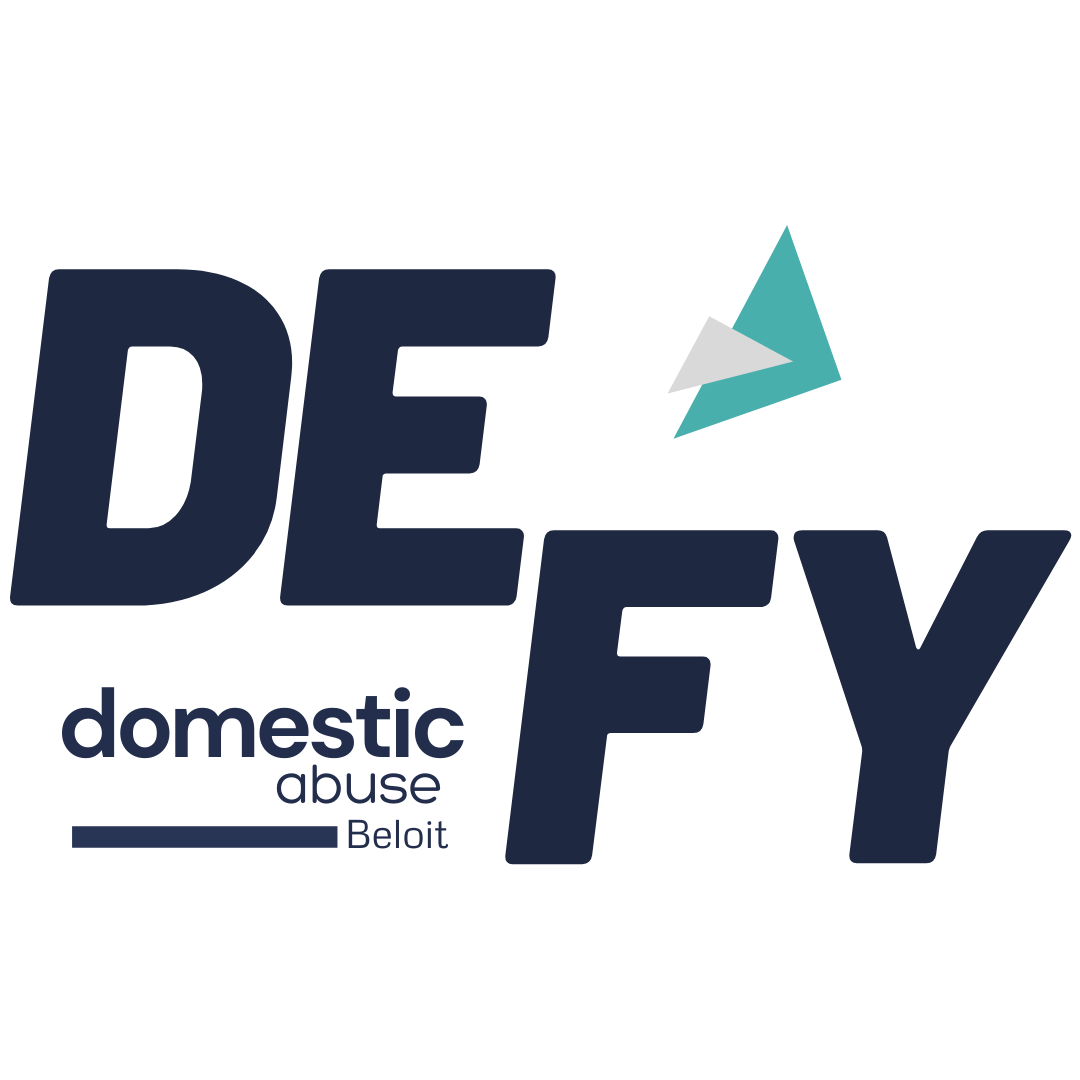 happens to all of us. 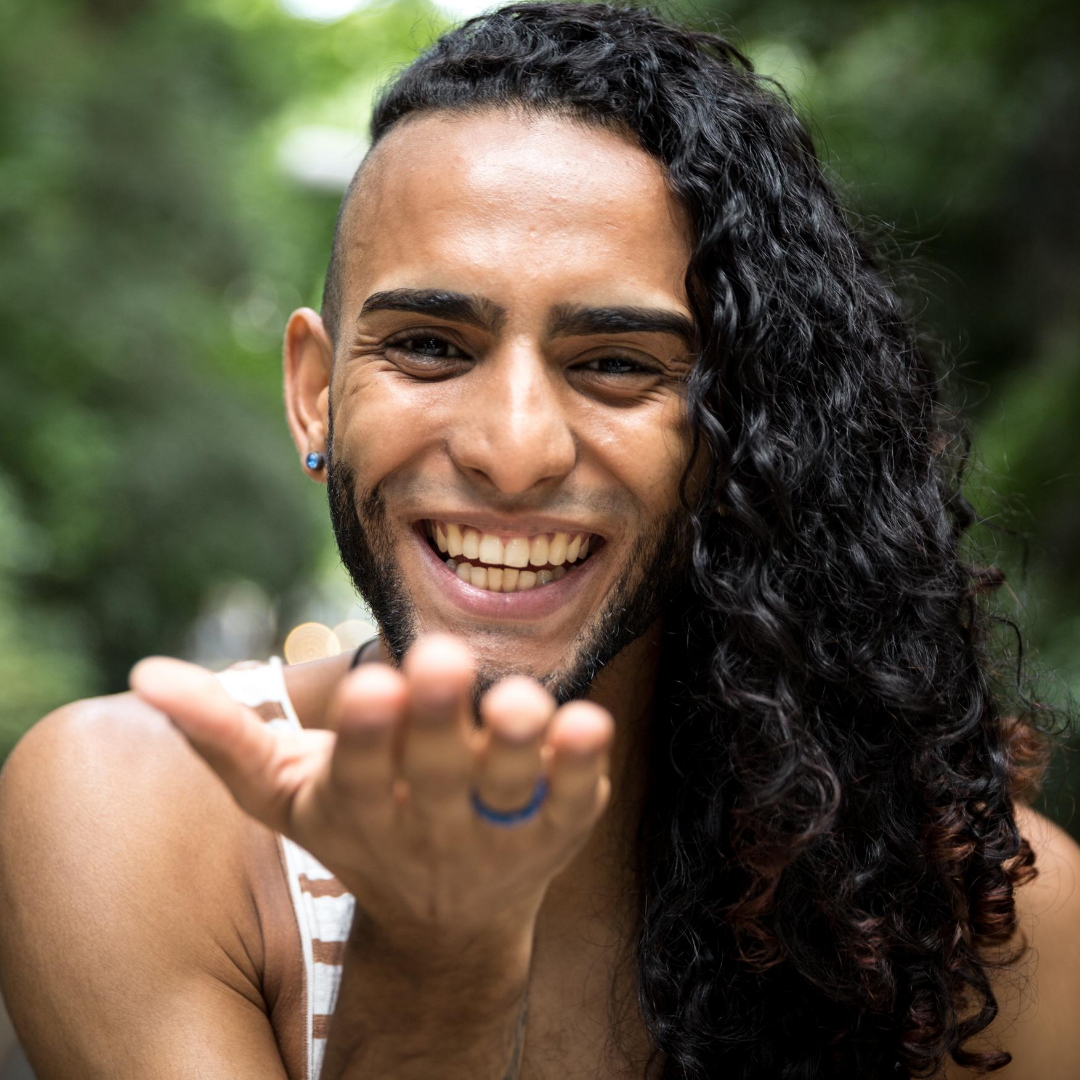 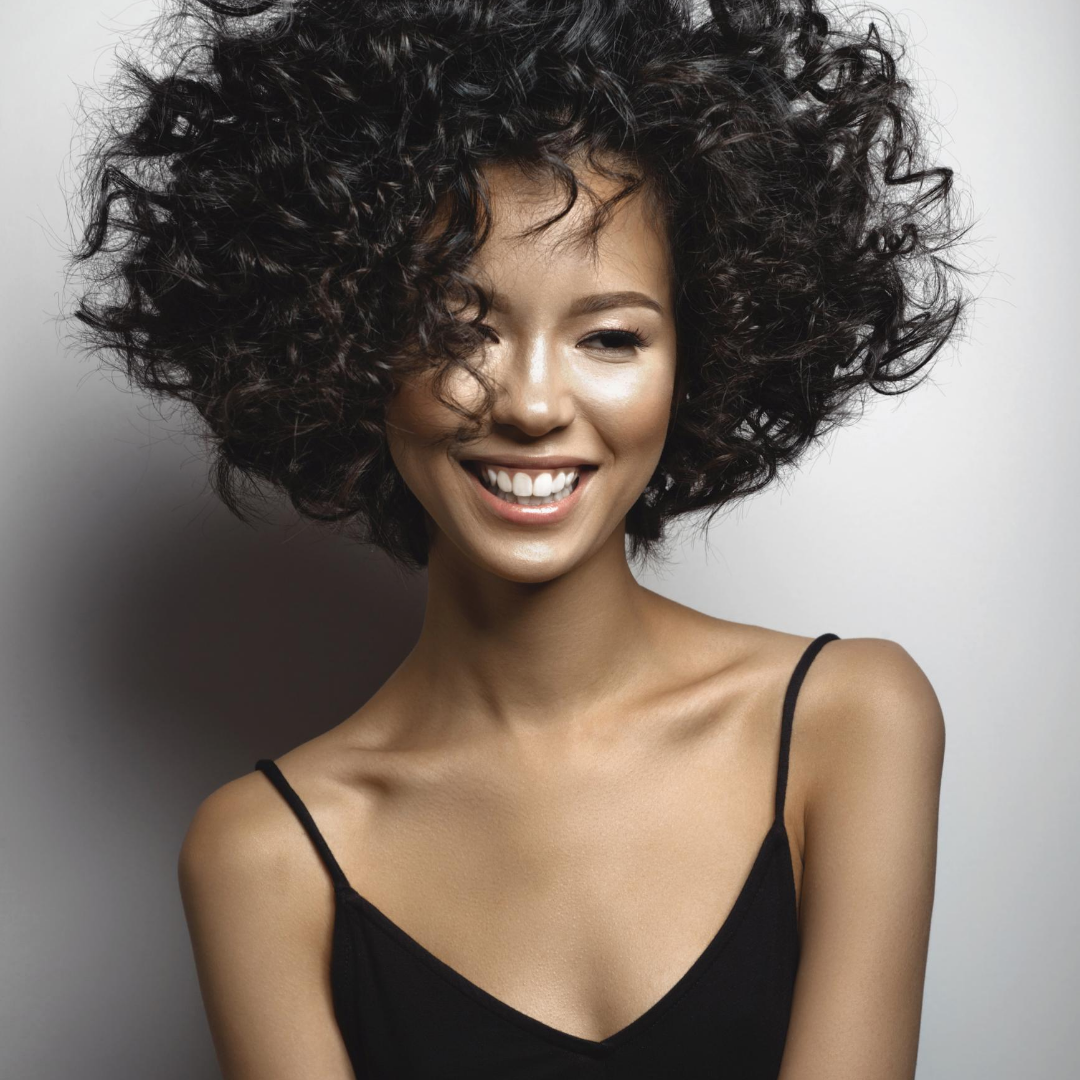 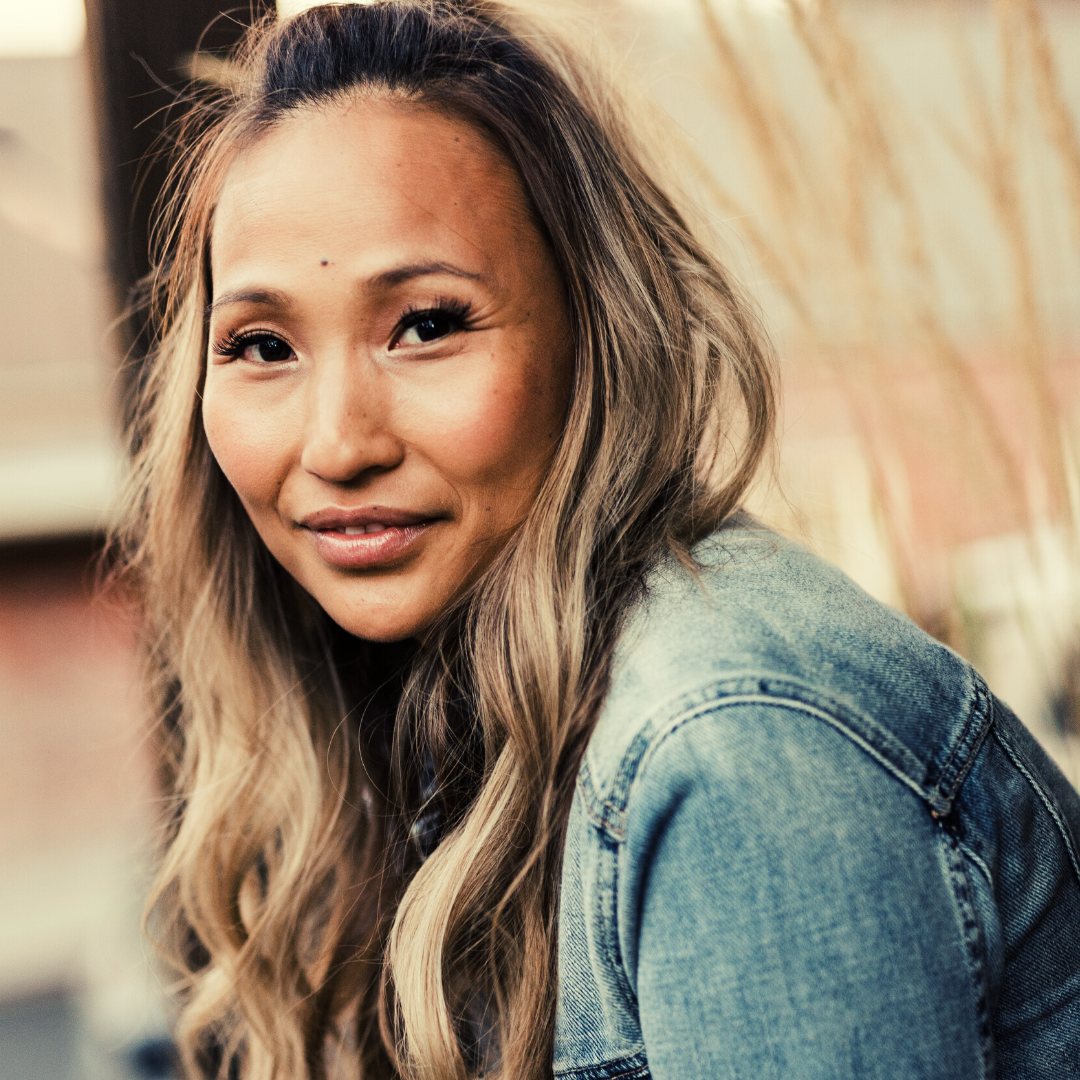 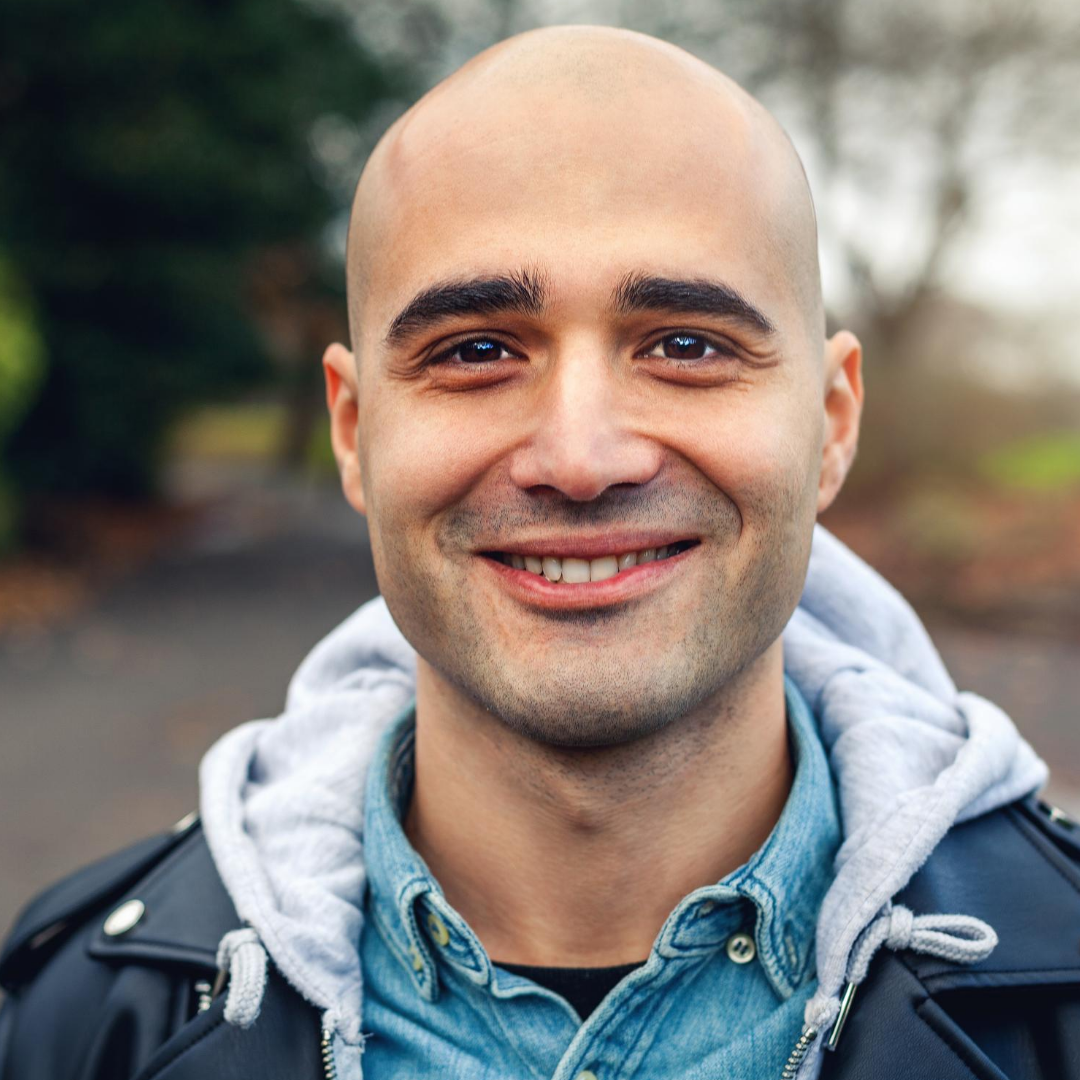 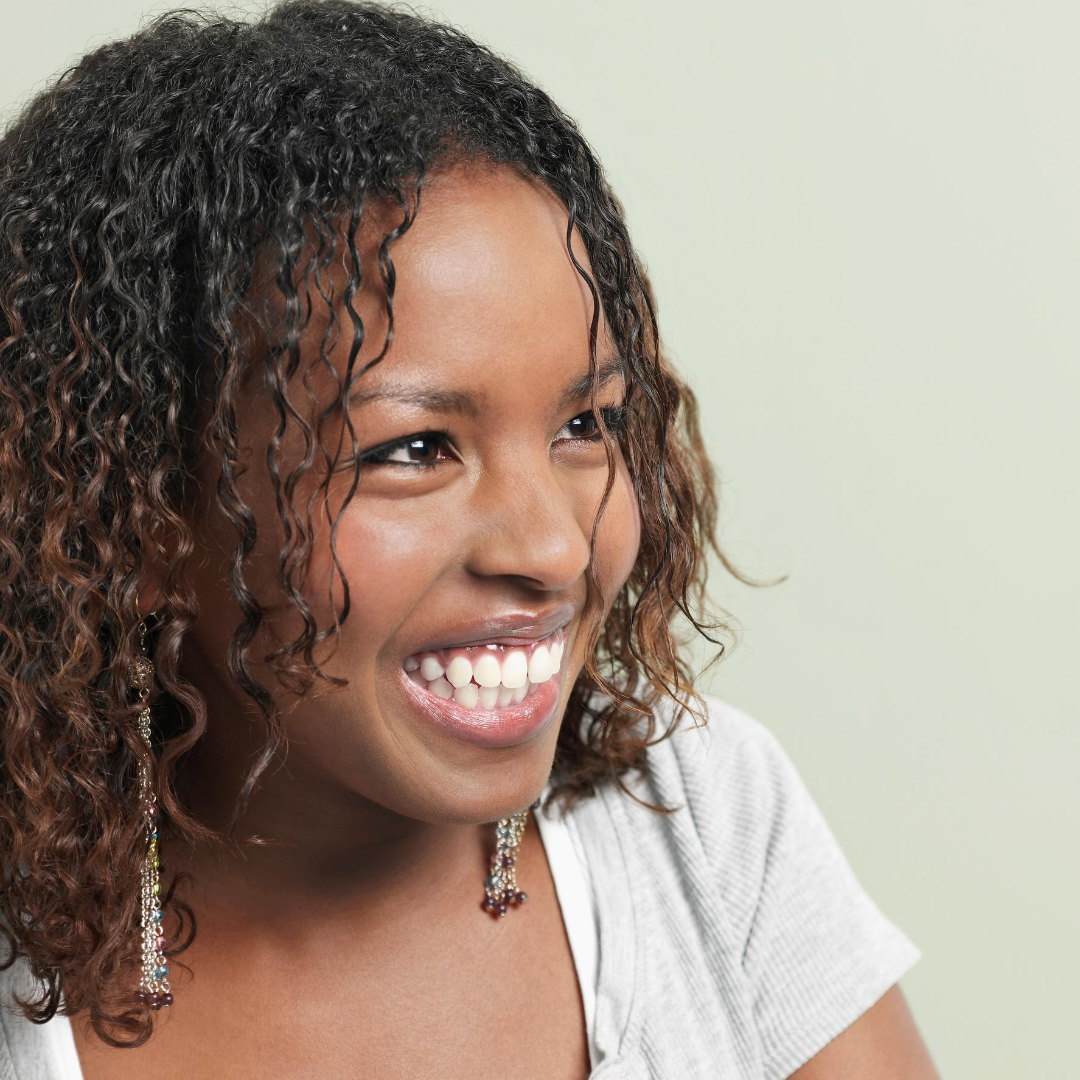 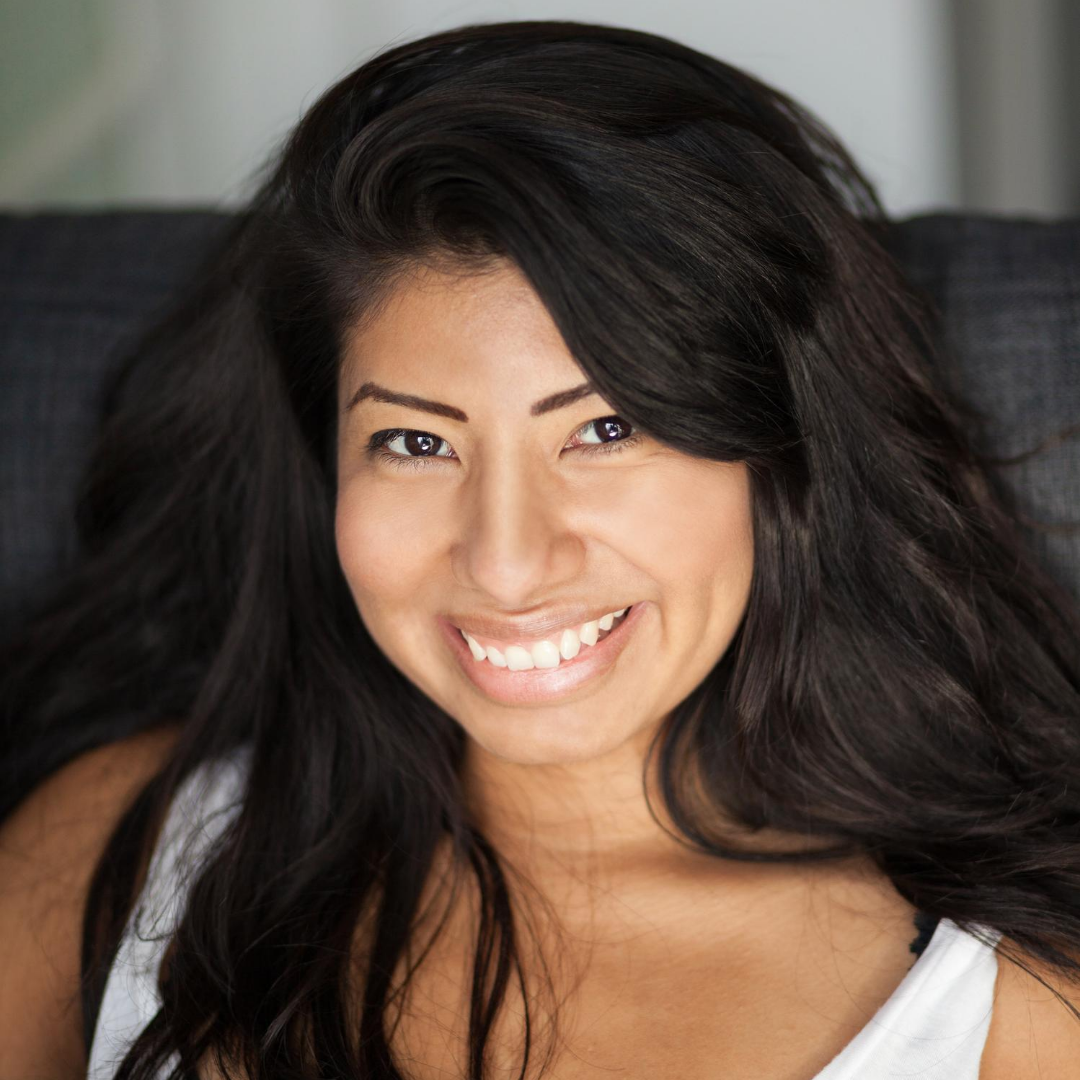 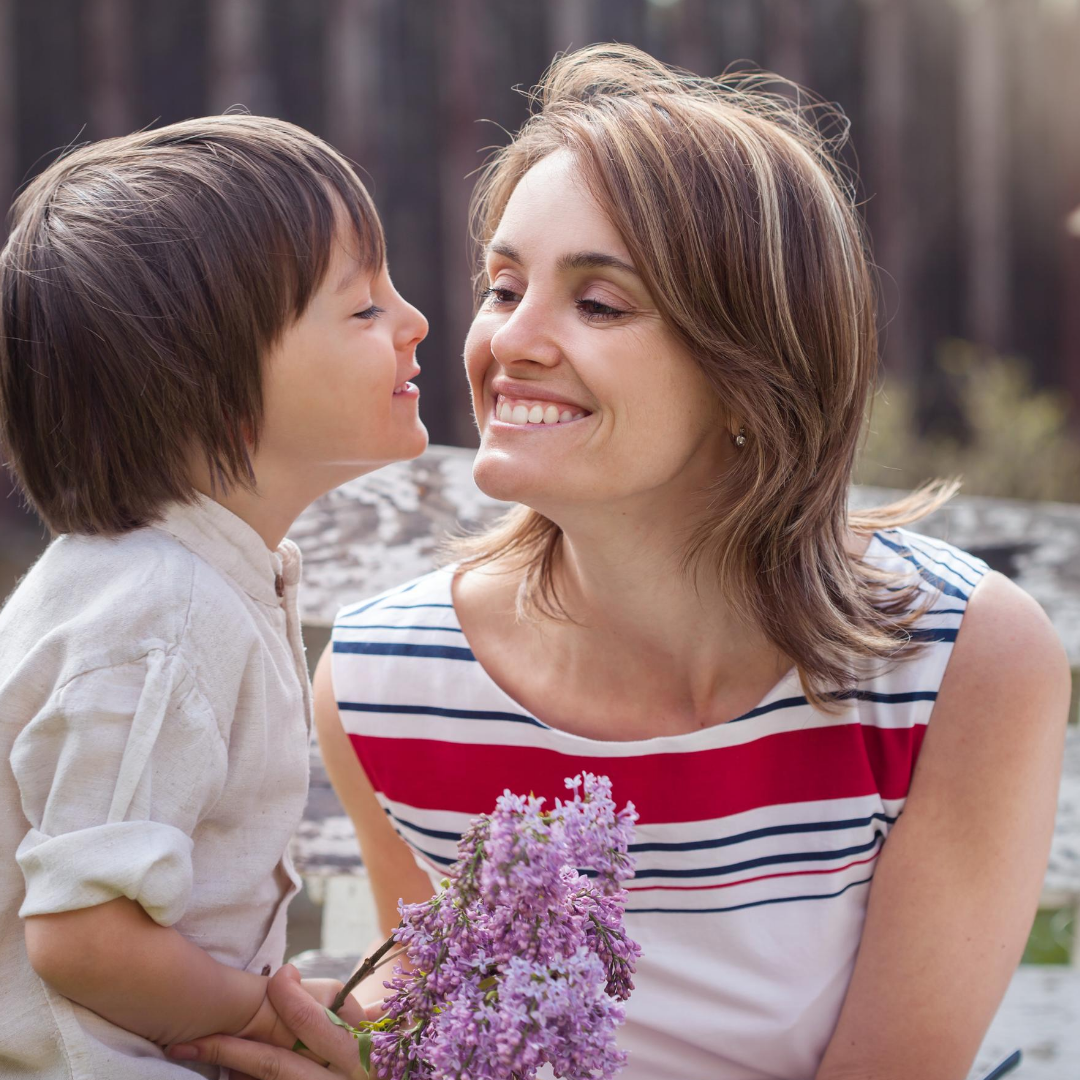 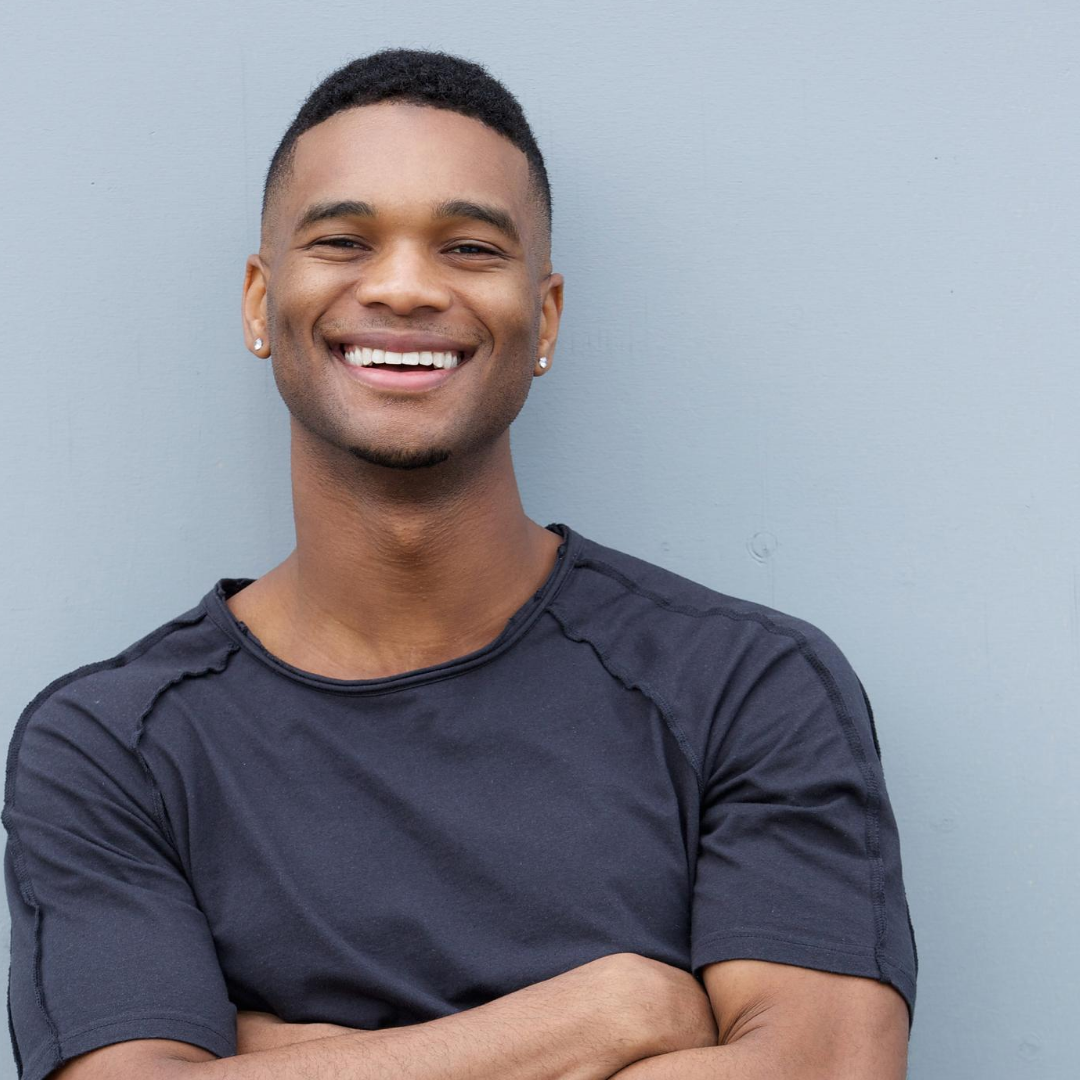 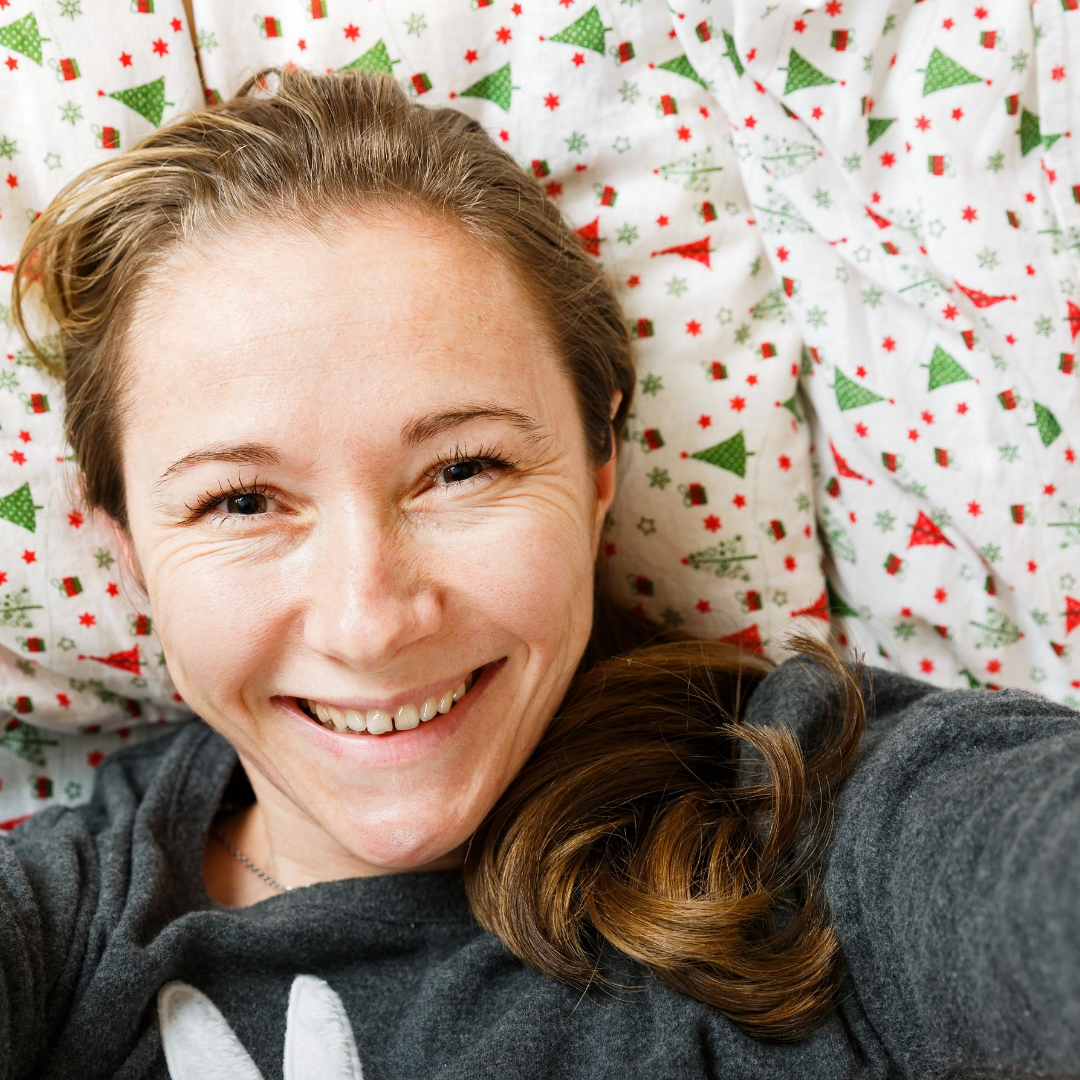 It happens to all of us.

Domestic abuse
is not just physical

Domestic abuse is holding power over someone in order to control them. That power can be any, all, or any combination of: 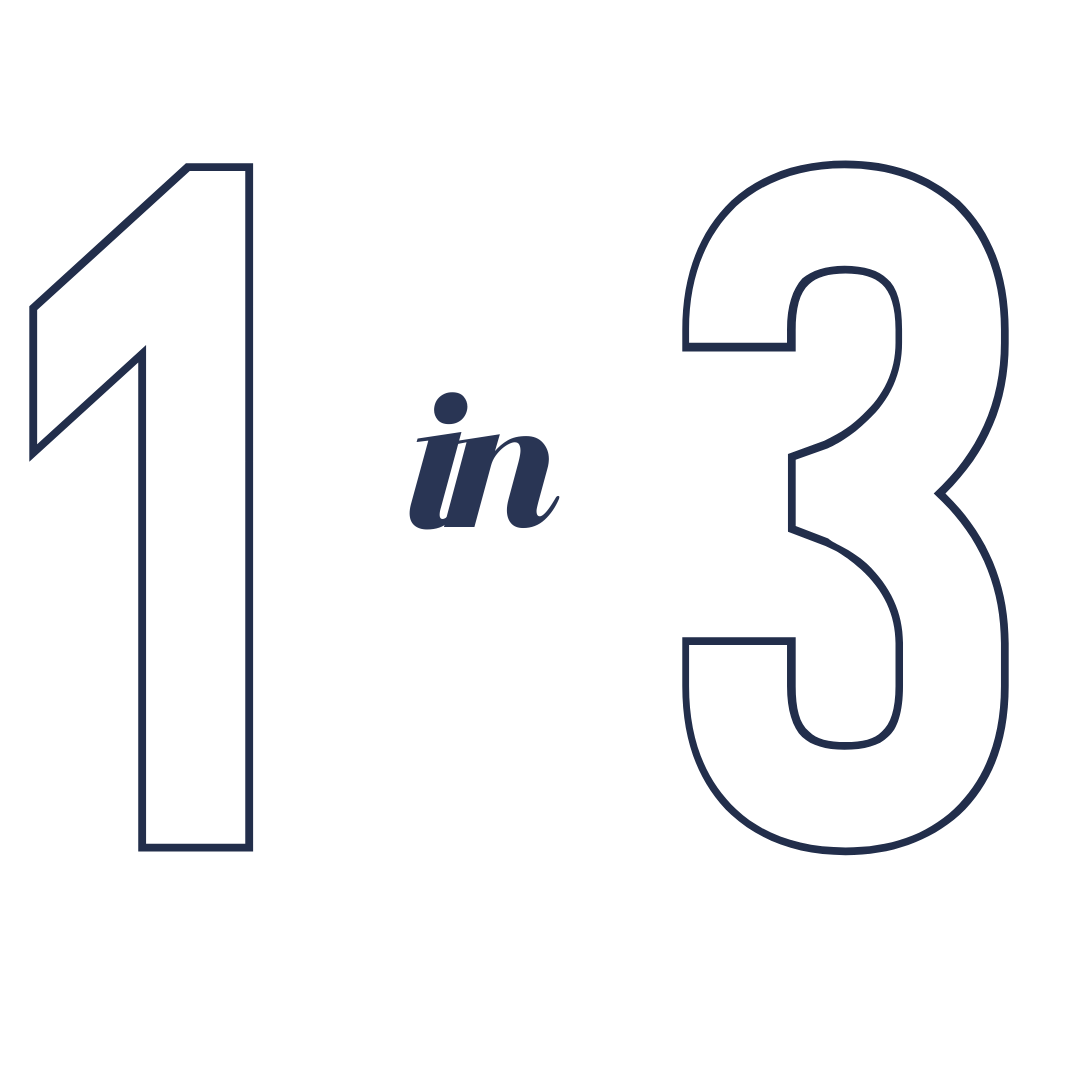 1 in 3 women
and 1 in 4 men have experienced physical violence by an intimate partner.

*And yes:
‍
- slapping,
- shoving,
- pushing, and other
- "oh, that's not a big deal" behavior
‍
is a absolutely a big deal:
‍
because all of it is absolutely physical violence. 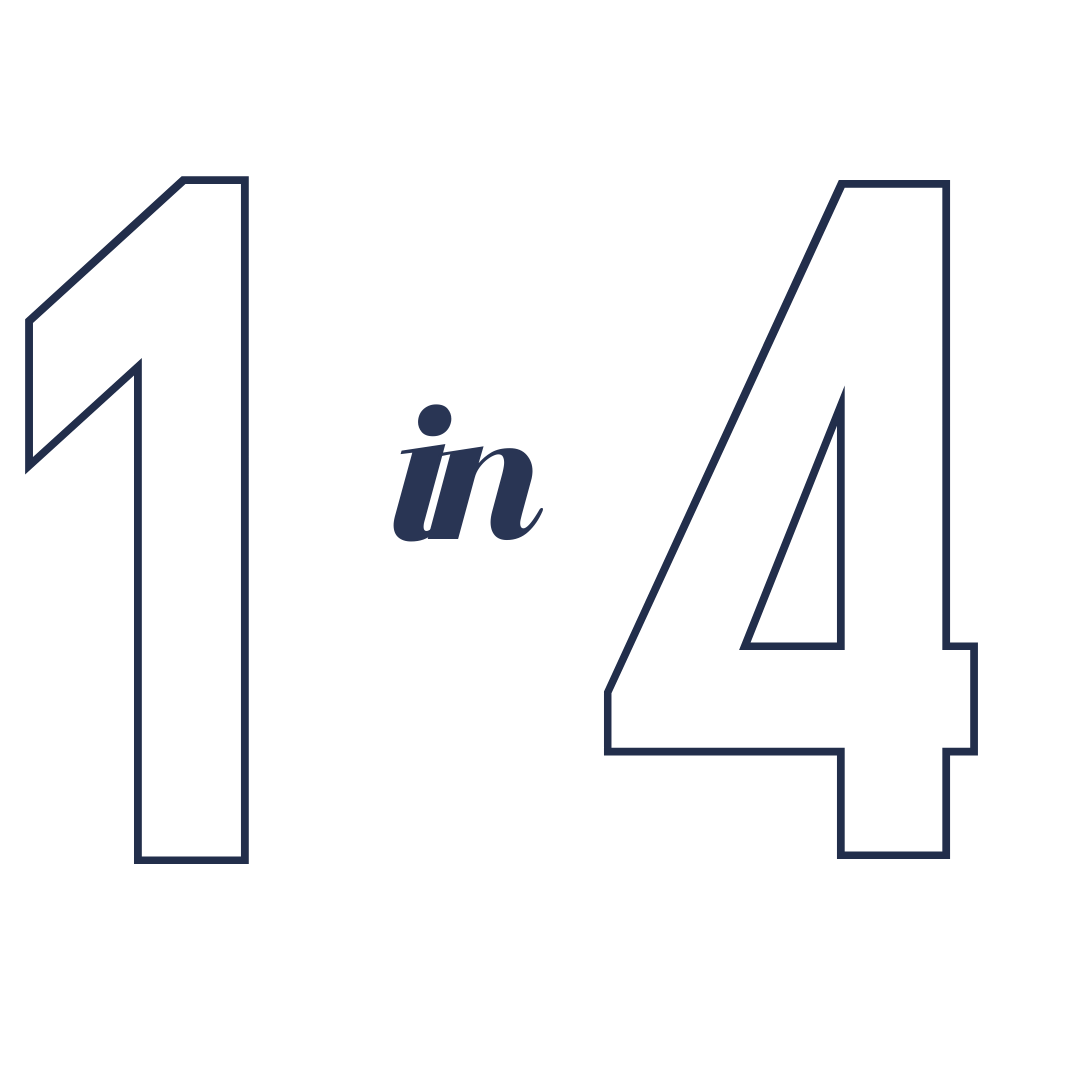 Members of the LGBTQ community experience domestic abuse within their relationships at the same rate as the those outside the community. 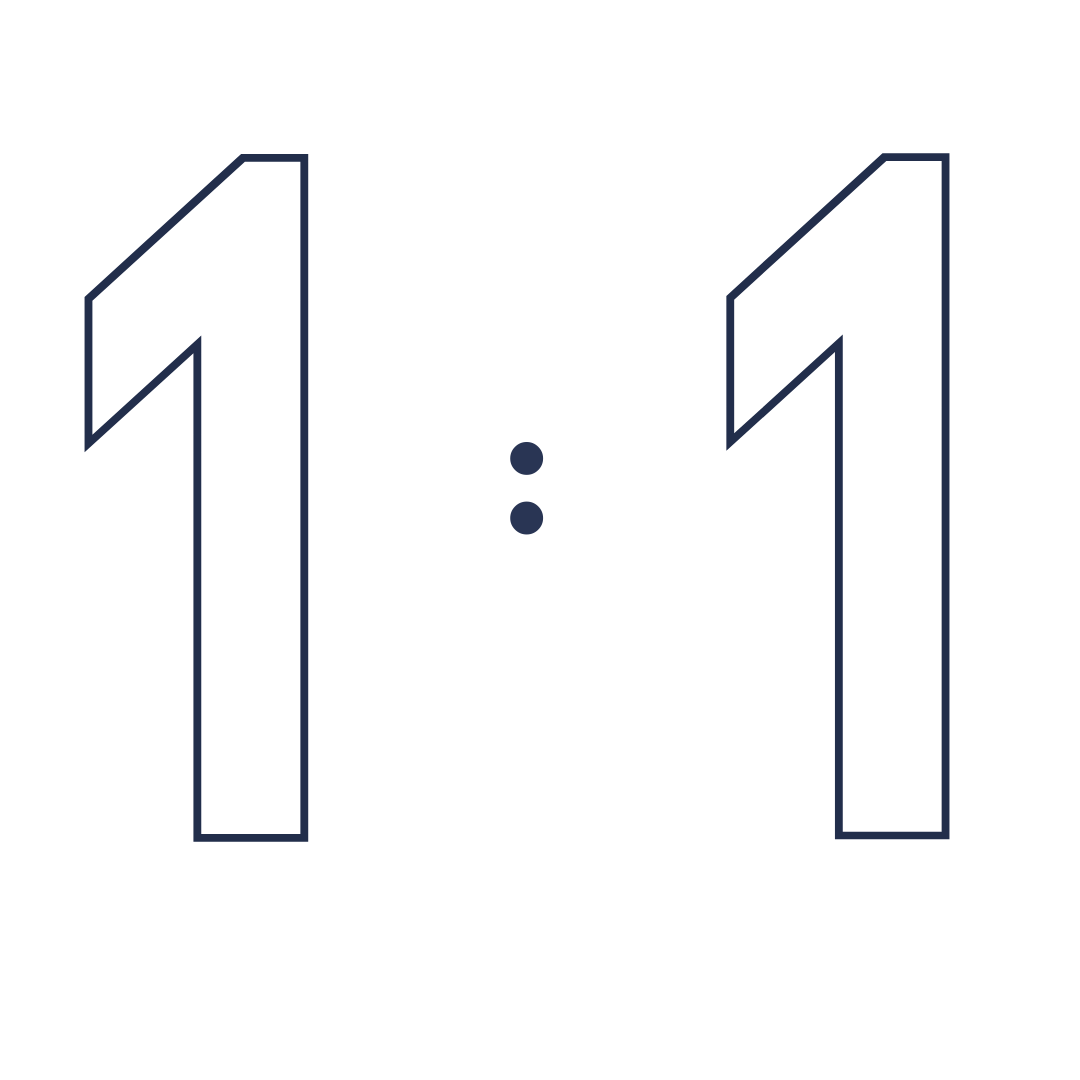 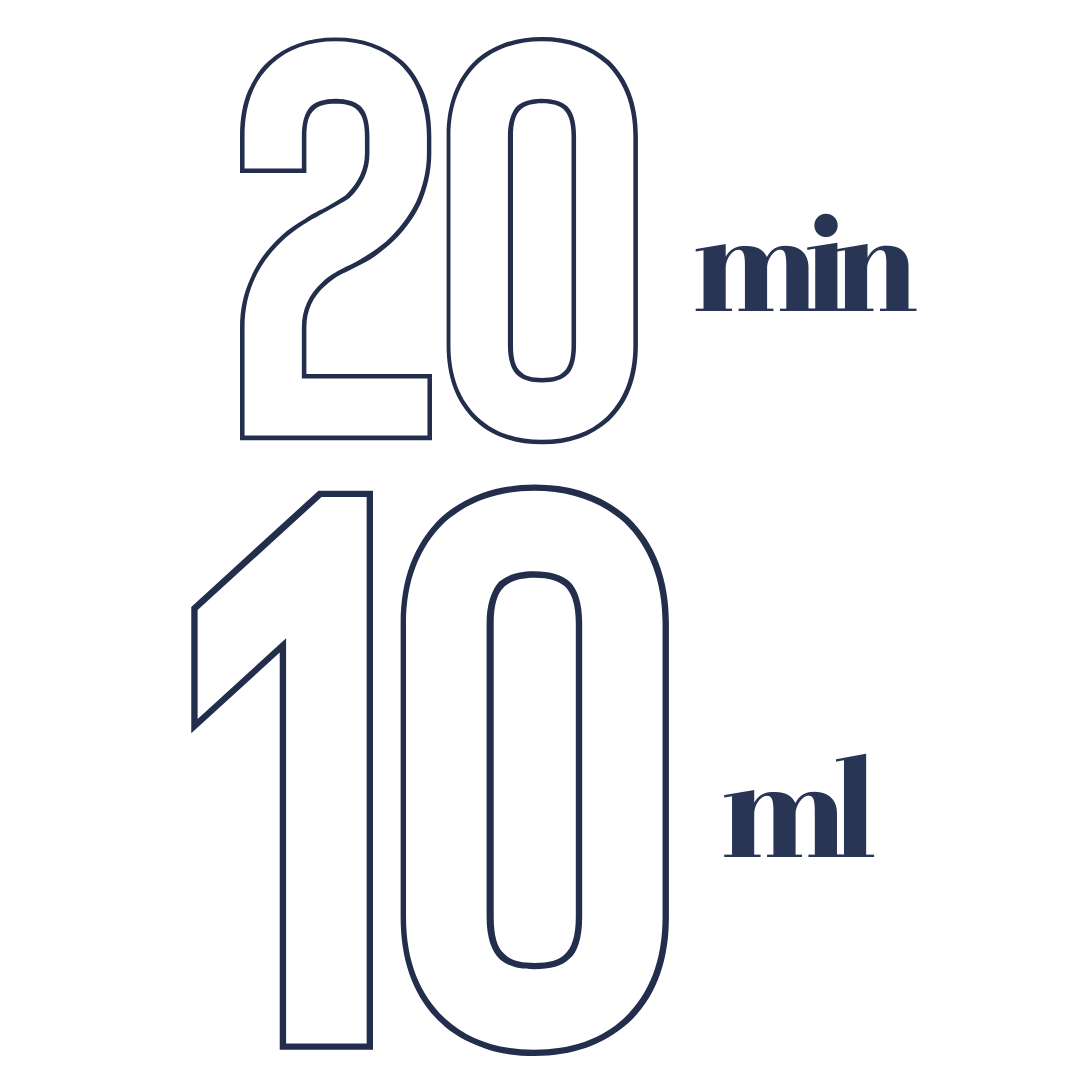 Nearly 20 people per minute are physically abused by an intimate partner in the United States.

That works out to 10 million abused people in the USA in just one year.

- them being overly controlling and possessive
‍
- them blaming you for their aggression
‍
- them isolating you from your friends and family
‍
- them losing their temper easily
‍
- them being extremely jealous
‍
- them downplaying their violence
‍
*These are only a few signs. There are many other indicators and red flags of abuse.

it's so hard
to leave

1. Many don't recognize they are in an abusive relationship - so they don't leave.

2. Many others fully see they are in an abusive relationship - but they feel they can't leave.

"After they hurt my son, I couldn't push off the decision anymore. I had to decide:

decide to crumble in defeat or get up and defy."

"It began when I was around 6 or 7, And It didn't stop until I made it stop years later.

I made it stop by making a choice.

I choose to leave.

I choose to defy." 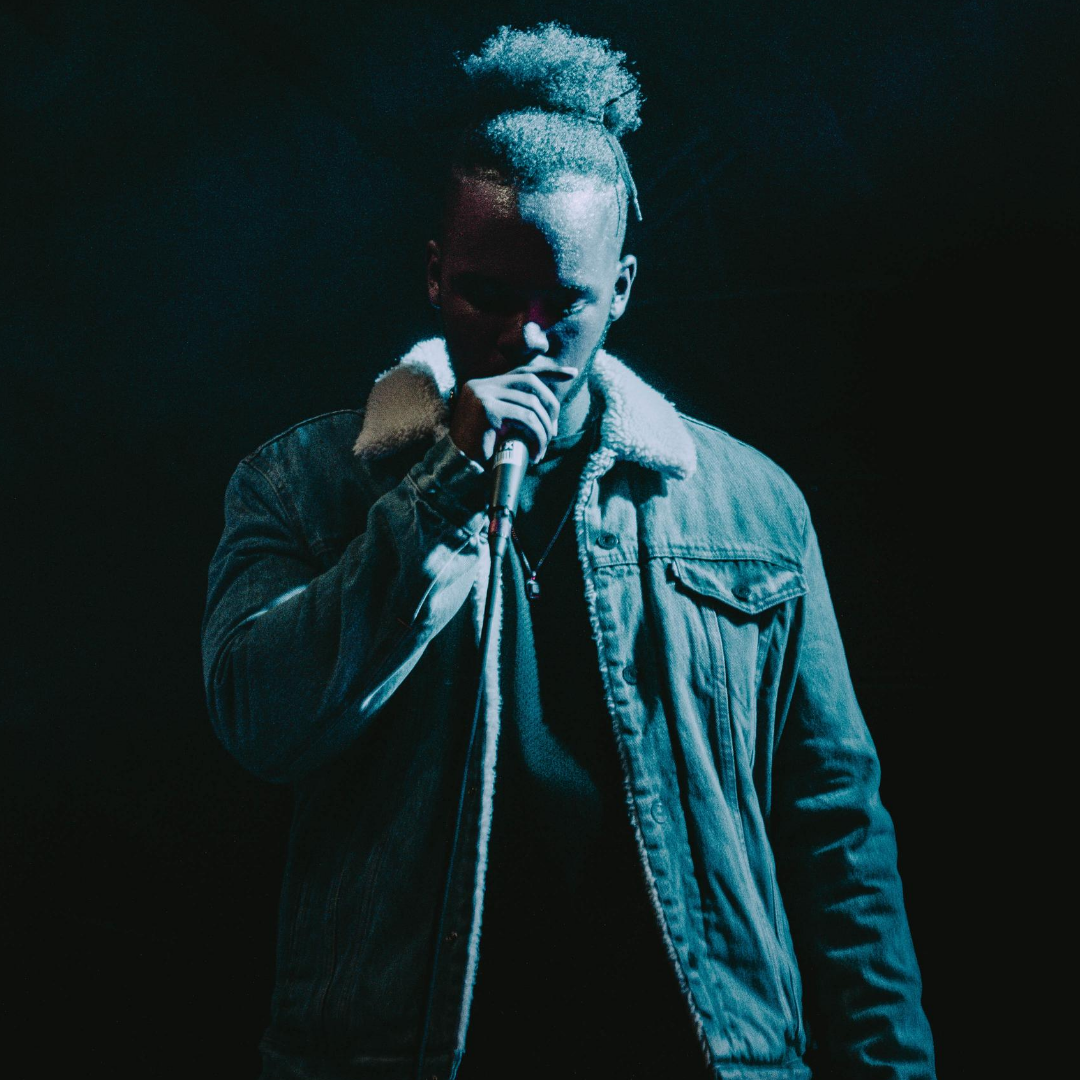 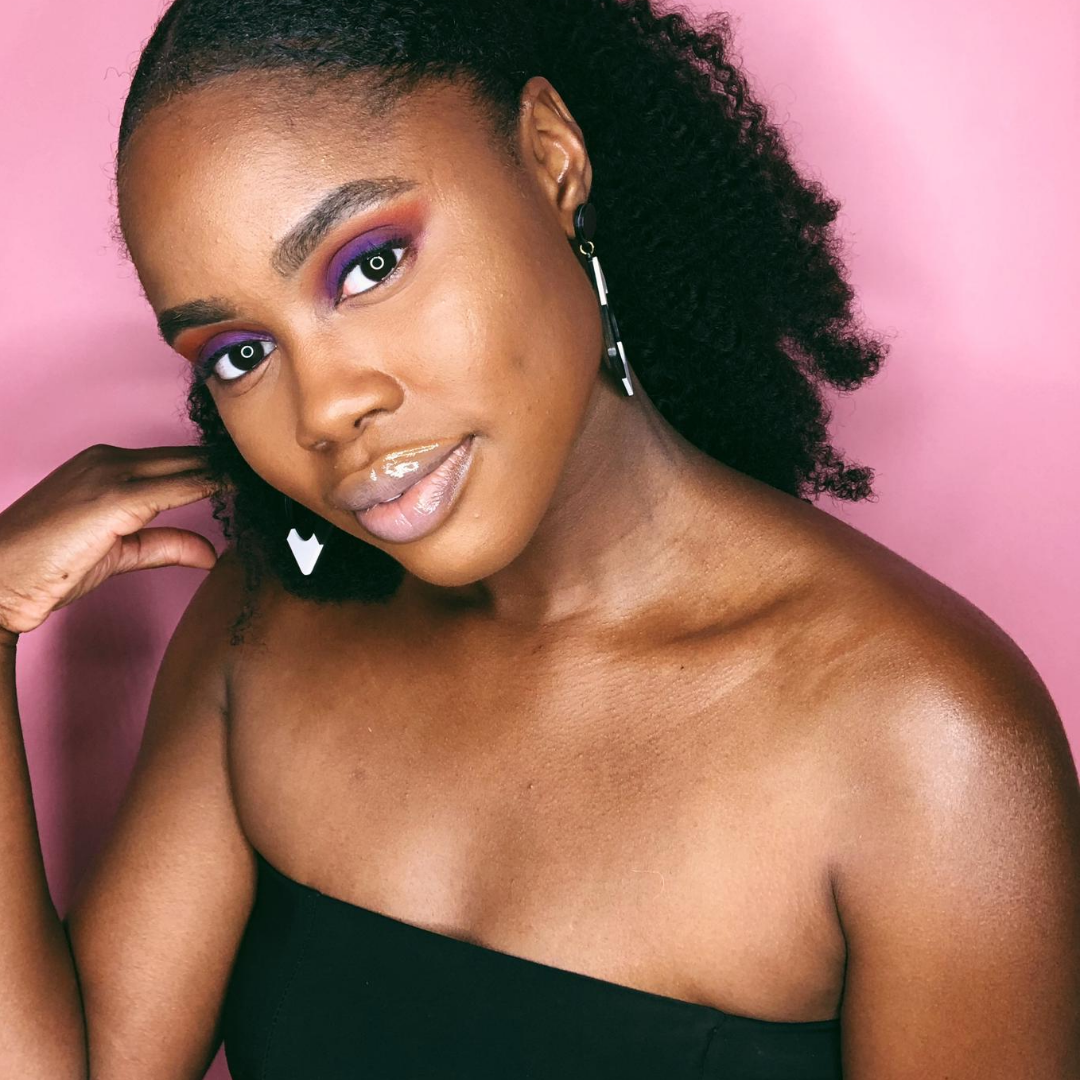 "To be honest, it took me a long time to see how all these small acts formed a huge pattern.
‍
It took so long because the biggest thing I had to overcome wasn't leaving them - it was overcoming the voice in my head that said 'YOu deserve this and you sure don't deserve anything better.'

one of the scariest, hardest things i've ever done is stepping up and challening that voice.

the inherent dignity of all people

the personal, communal, and cultural catalysts of domestic abuse and violence. 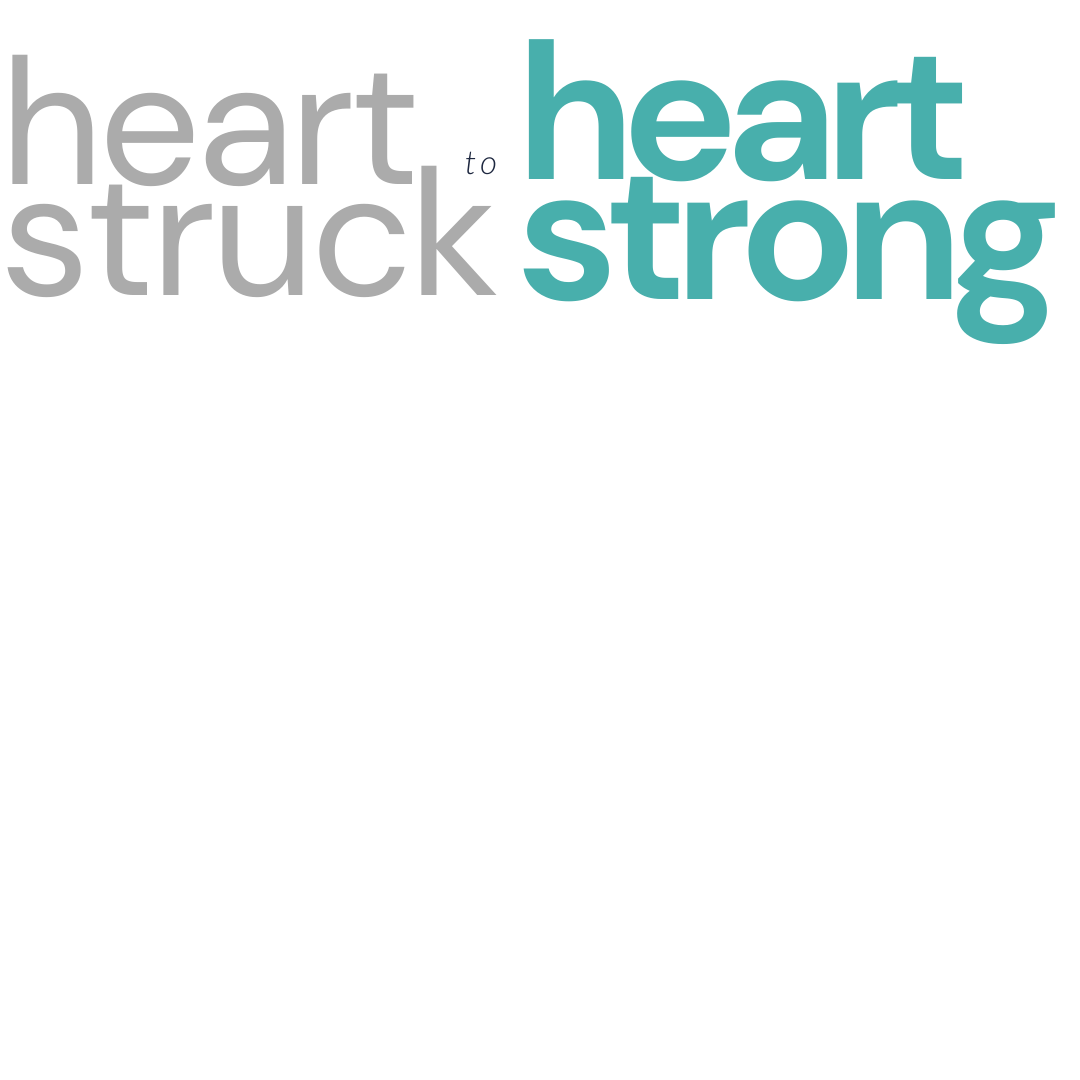 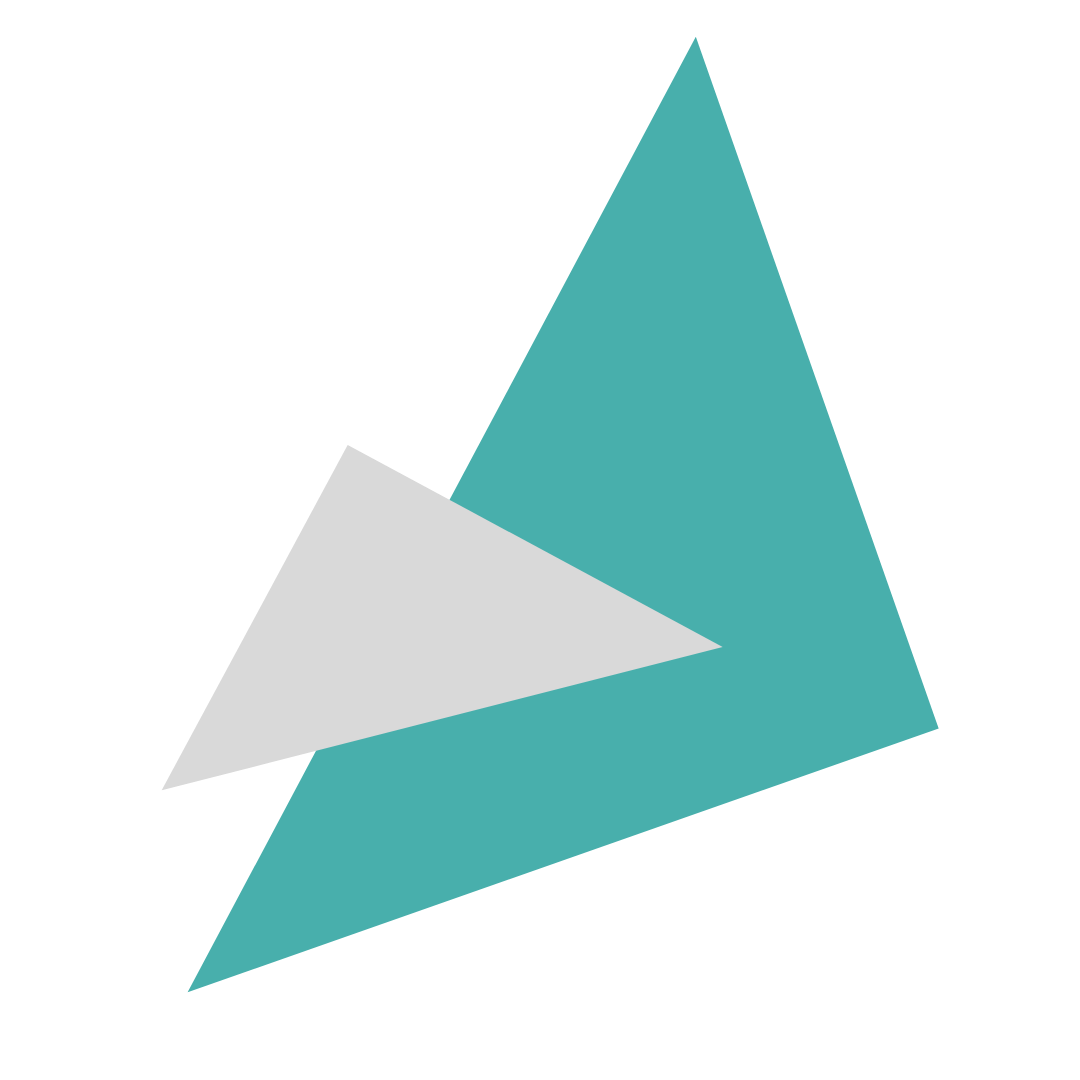 *we take every covid precaution such as social distancing, face masks, and zero contact when applicable.

help:
‍(in anyway you can)